FPT Industrial and CNH Industrial, the group to which the powertrain brand belongs, will star in the RAI 1 Italian national TV channel’s new program “Azzurro, Storie di Mare”, to be broadcast at 9:30 am on four successive Sundays from 15 August. 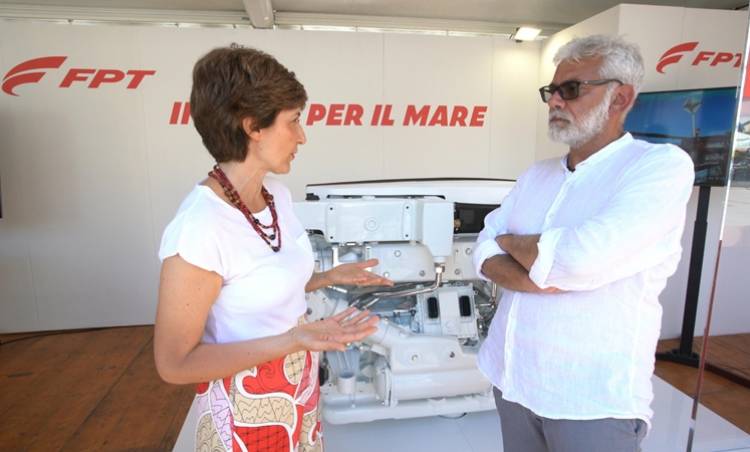 The program celebrates the first year of the decade that the United Nations has dedicated to ocean sciences, and takes the form of a 4-stage journey to discover the sea of 4 Italian Regions, recounting the beauties and fragilities of our planet’s greatest reservoir of biodiversity and talking to people who live on and by the sea every day and protect it from the attacks of every form of pollution.

Presented by Beppe Convertini, paired with Greta Pierotti, the program will feature Marco Faimali, marine biologist and scientific personality, as its permanent guest, with the task of interpreting the warning signs that nature, and the sea in particular, is showing us and which we all too often ignore. 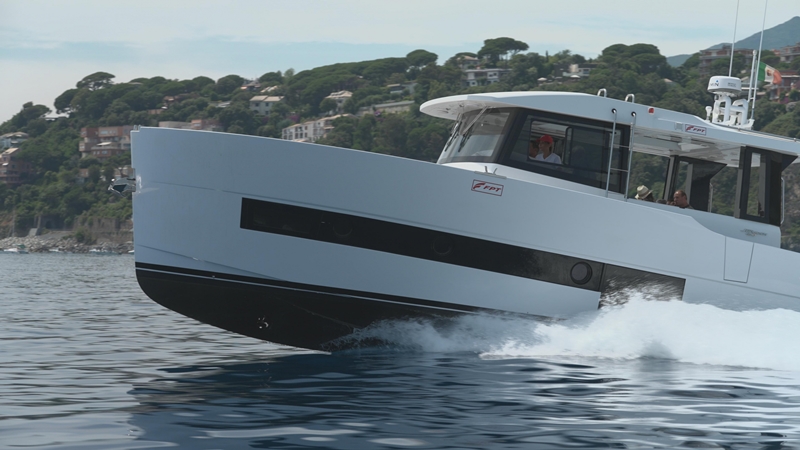 As well as being directly involved in the program’s production, FPT Industrial will also have its own slot within it, in which its managers will tell viewers about the brand’s projects to protect the marine environment and explain that one of the world’s biggest producers of industrial engines is committed not only to reducing the impact of its processes and products, but also to raising awareness of the urgent need to take real action and change our behaviors in order to safeguard the seas.

One particularly exciting feature will star FPT Industrial partner Andrea Bada, Italy’s most famous relic hunter, who will use a craft powered by one of the brand’s engines to lead viewers in the exploration of the wonders and relics to be found on the seabed around Italy.

Guglielmo Tummarello, FPT Industrial Marine Segment Director, will be one of the key contributors to the episode filmed in Sardinia. He will talk about the partnership between FPT Industrial and the Fishing Division of the Porto Rotondo Yacht Club, and especially the brand’s contribution to the organization of The O' Porto Rotondo Offshore Classic Edition “Powered by FPT” no-kill deep-sea fishing competition, which aims to use satellite tagging to study the behavior and geographical range of the Mediterranean spearfish, one of the most fascinating and elusive predators in this sea.

The episode set in Sicily will discuss sustainability and art with Carlo Moroni, Head of Communication at FPT Industrial and Renato Leotta, the creator of the work Mare, which won the first edition of the FPT for Sustainable Arts Award in 2020. The award was established in association with Artissima, and in 2021 its second edition will set out to select an artist whose work has intrinsic symbolic value expressing the complexity, fragility, strength and beauty of the marine ecosystem.

In the part dedicated to Puglia, Egle Panzella, Sustainability Manager at FPT Industrial, will describe the partnership between FPT Industrial and Slow Food, which the brand partners together with CNH Industrial. She will also present the project which sustains the prud’homie of La Seyne-sur-Mer, offering support to one of the 33 sustainable traditional fishing cooperatives on France’s Mediterranean coast. Thanks to the brand’s support, the community will be able to upgrade its infrastructures, especially those for the maintenance of the cold chain, and improve its fish management, also creating new jobs.

In the episode on Liguria, Daniela Ropolo, Head of Sustainable Development Initiatives at CNH Industrial, will discuss Consider yourself as a guest (Cornucopia), the work by American artist Christian Holstad shown at the 58th Venice Biennale, at Artissima 2019 and during Slow Fish in Genoa thanks to support from FPT Industrial. The installation was created entirely from plastic waste, to raise the public’s awareness of the need to use resources more wisely and dispose of waste properly.

“The strong point of Azzurro, Storie di Mare is its ability to combine two important aspects, linking our ‘sustainable approach’ with a project addressed to the general public,” Daniela Ropolo states. “Major issues such as the protection of the marine environment often demand the courage to act innovatively.”

“Azzurro, Storie di Mare will give us insight into the thrilling stories of people who will share their passion for the sea and help us to understand and respect it more and more,” Carlo Moroni adds. “Well known faces, ordinary people and above all opportunities for the central figures in several FPT Industrial sustainability projects to tell the mass audience of RAI 1 about the scale of our commitment, and the need for everyone to act together to protect the marine ecosystem before it is too late.”

Azzurro, Storie di Mare is a production of 4 Elements, the Showlab content factory dedicated to sustainability, in association with FPT Industrial, CNH Industrial, the National Research Council (CNR) and the Carabinieri Police Corps, and it will be aired on the RAI 1 channel at 9:30 am on four consecutive Sundays from 15 August. 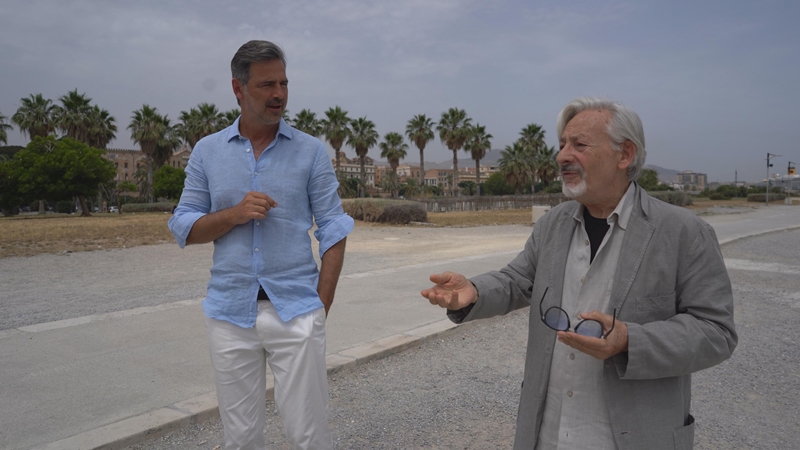 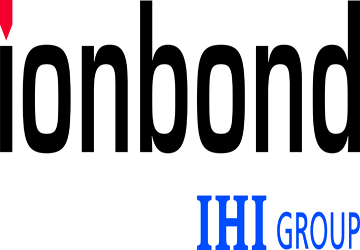